Photography In the Snow 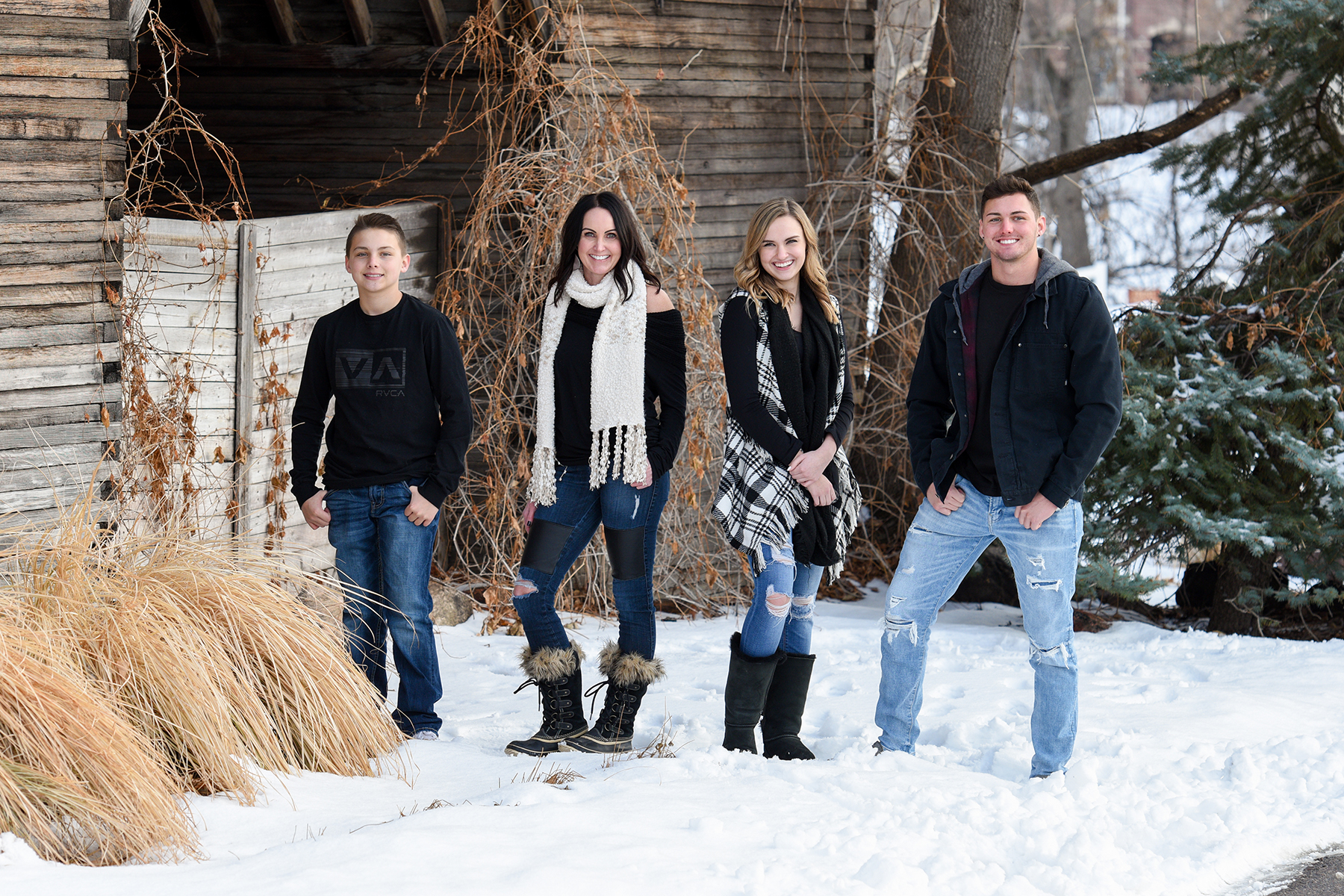 It was in early December that I spoke with Kim asking if we could do a family photograph in the mountains during Christmas week. She’d just found out that her son Ethan would be on leave from the marines and home for only a few days. The location she wanted was Breckenridge.   Unfortunately the week of Christmas snow was in the forecast and the mountains were expected to be socked the day of the photo session. So we needed a “Plan B”.

In searching around Denver the few days prior I found the perfect barn at Raccoon Creek Golf Course, which provided the look she wanted.  Snow was in the forecast for the morning of the photography session and came in right on schedule.   Sure enough, the skies opened up coating the landscape with a light fluffy powder.  By the time the family arrived, the snow had subsided giving us the look of a Currier & Ives Christmas card.   The snow covering the pines gave a frosted look making for perfect winter photo to compliment the holiday theme. 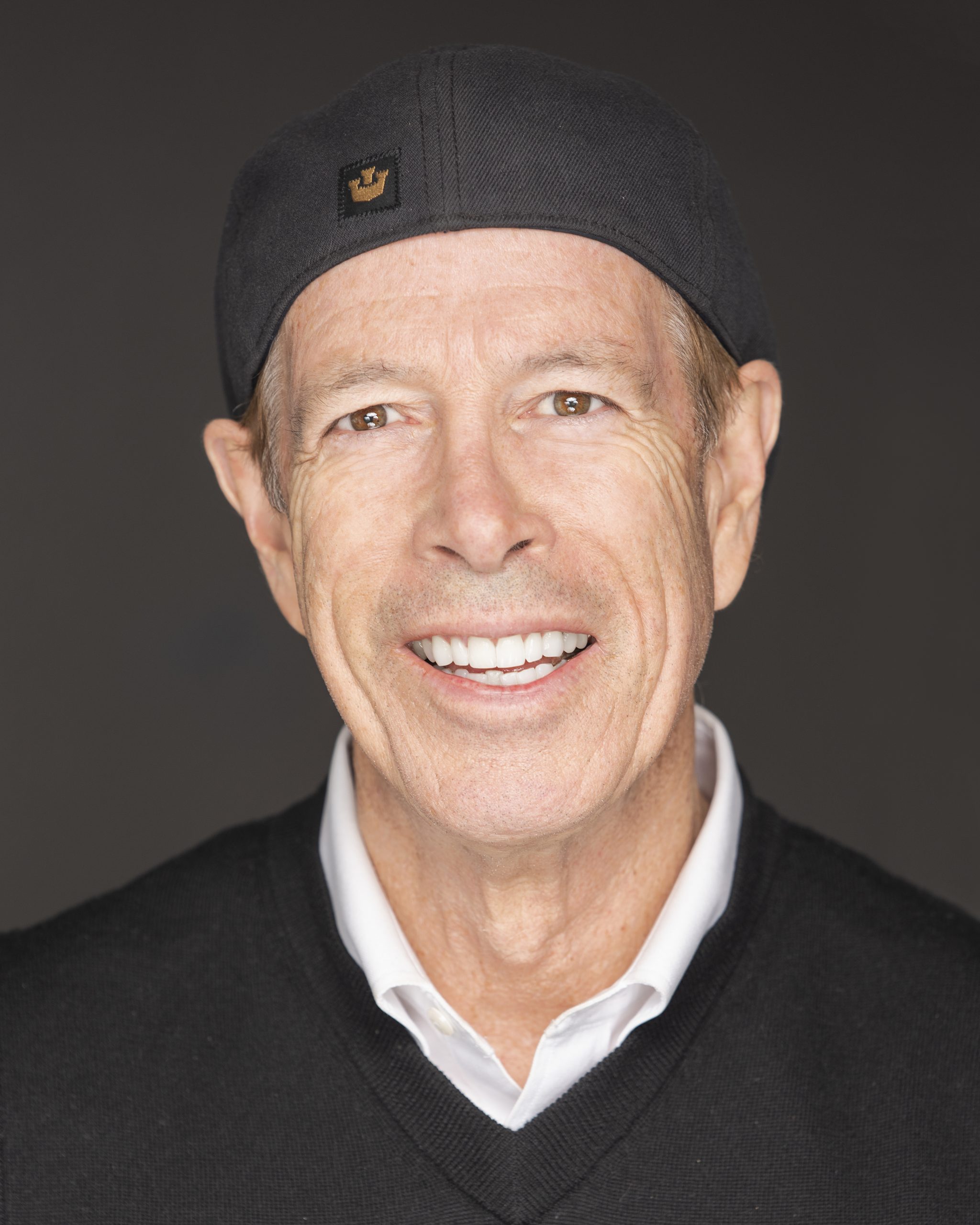